Their friendship & mutual respect grew from there.

Over the years they both achieved success in their separate professional lives as well as serving commitments to their private lives.

Fast forward to 2012 & fate threw them together at The Angie Stone concert at the O2 which was organised by Orlando.

During a catch up conversation Scott professed his desire to host a Weekender, this was also something Orlando wished to pursue and after agreeing the concept of making Black & White coming together under the banner of quality music The Hayling Island Weekenders came to life .

The rest as they say is history ! 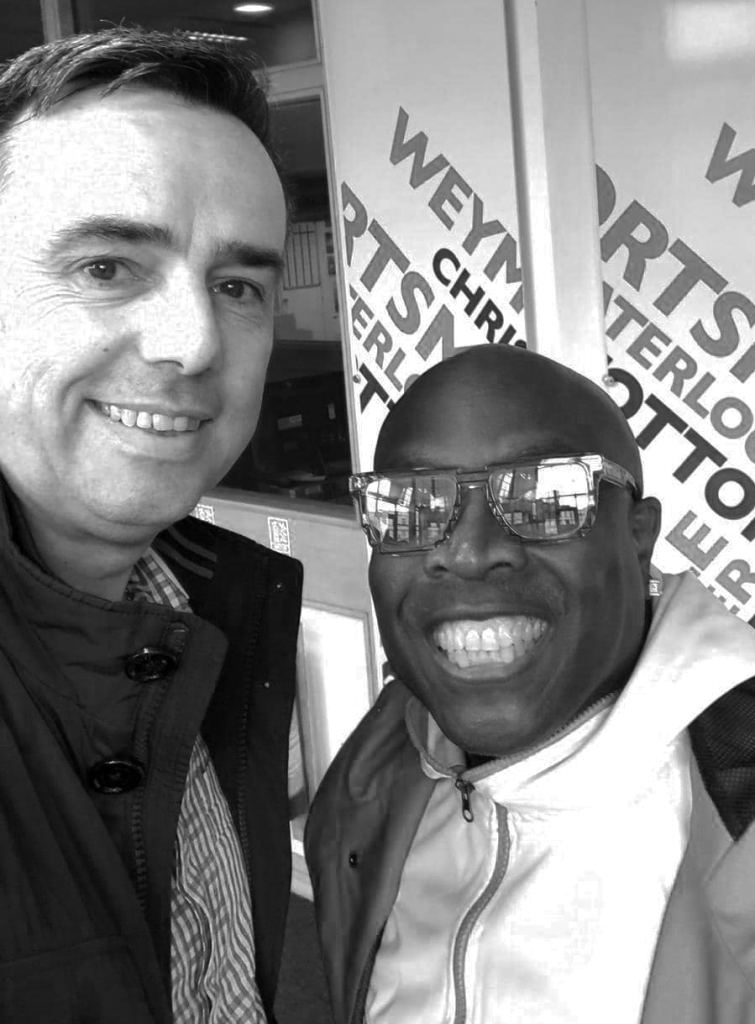