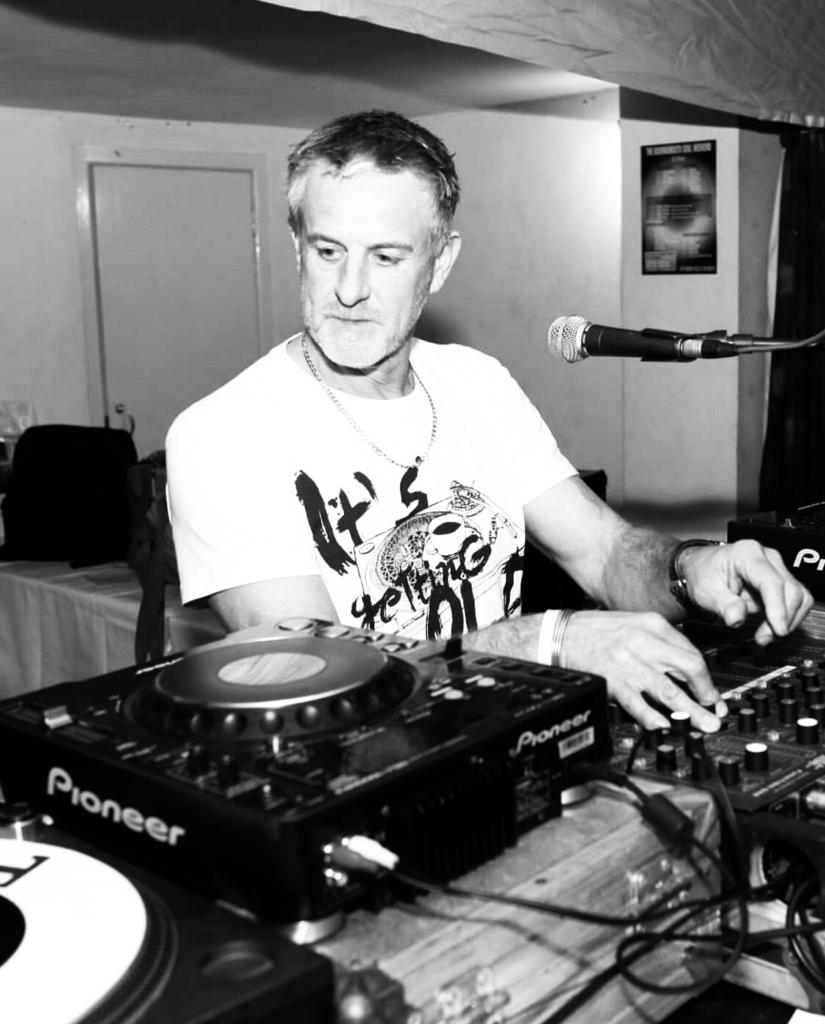 I’ve been a DJ for 41 years , it all started at the Weed Youth Centre Newbury. I started borrowing the youth centre Citronic Kansas where I did friends party’s and small soul gigs. So decided to buy my own kit and run my own events , Langley hall , Donnington Hall, the Welly, Mobile […] 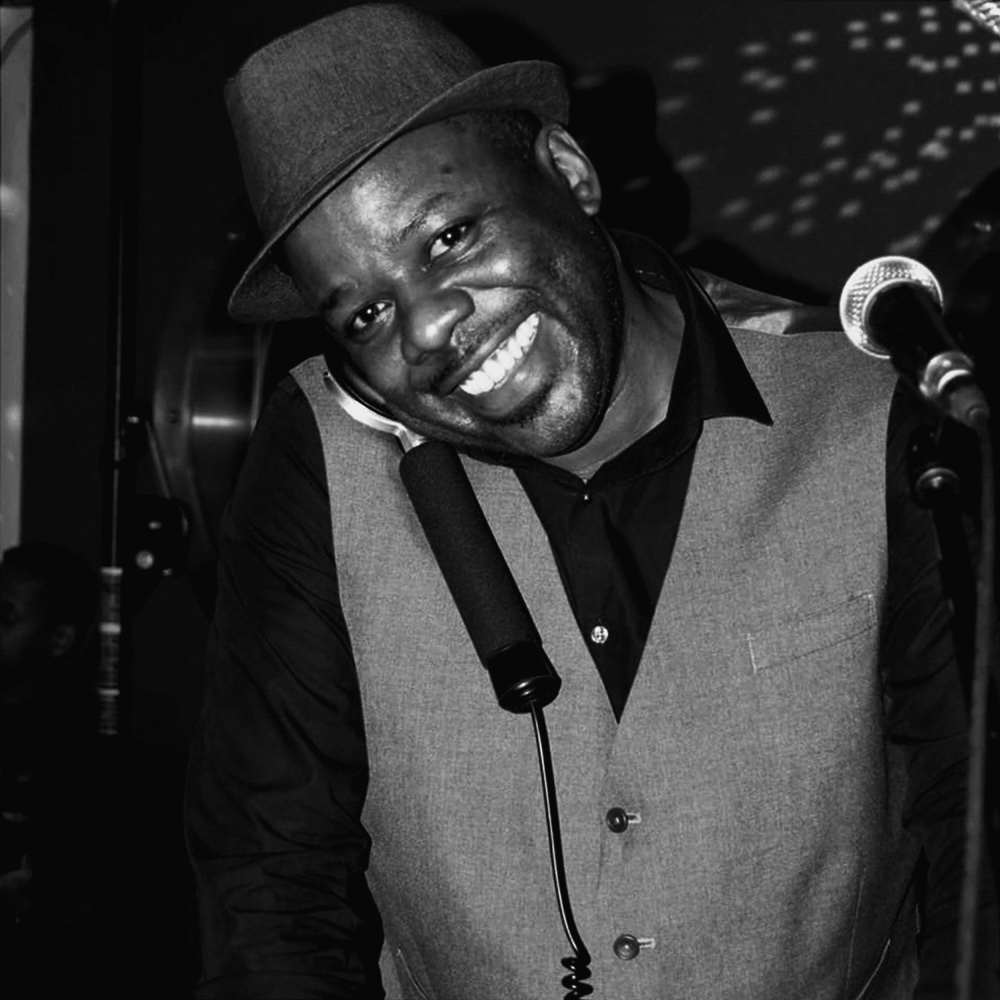 As a DJ with pure unadulterated music addiction, fed and influenced by the foundations of House, RnB and New Jack Swing.  Brians Essence of Soul radio show is created by mixing raw components and freshest new sounds. Bringing audiences an infectious flow of music across the genres, DJ Brian Jays presence is captivating. The musical […] 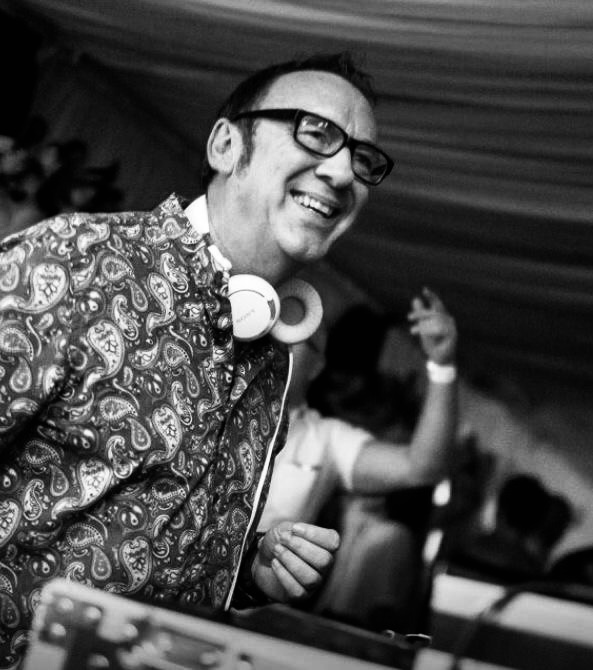 Chris Brown from Cambridge started DJing in 1975 playing soul/funk & disco and northern at youth clubs, notable residences have included Caister Soul Weekend 86-91, Richards Party’s (Yarmouth) since 85, The Real Deal modern soul nights in Cambridge, the Tudor Oaks (A1) from 88-98 and Ibiza Soul Week. He has Broadcast his Saturday night soul […] 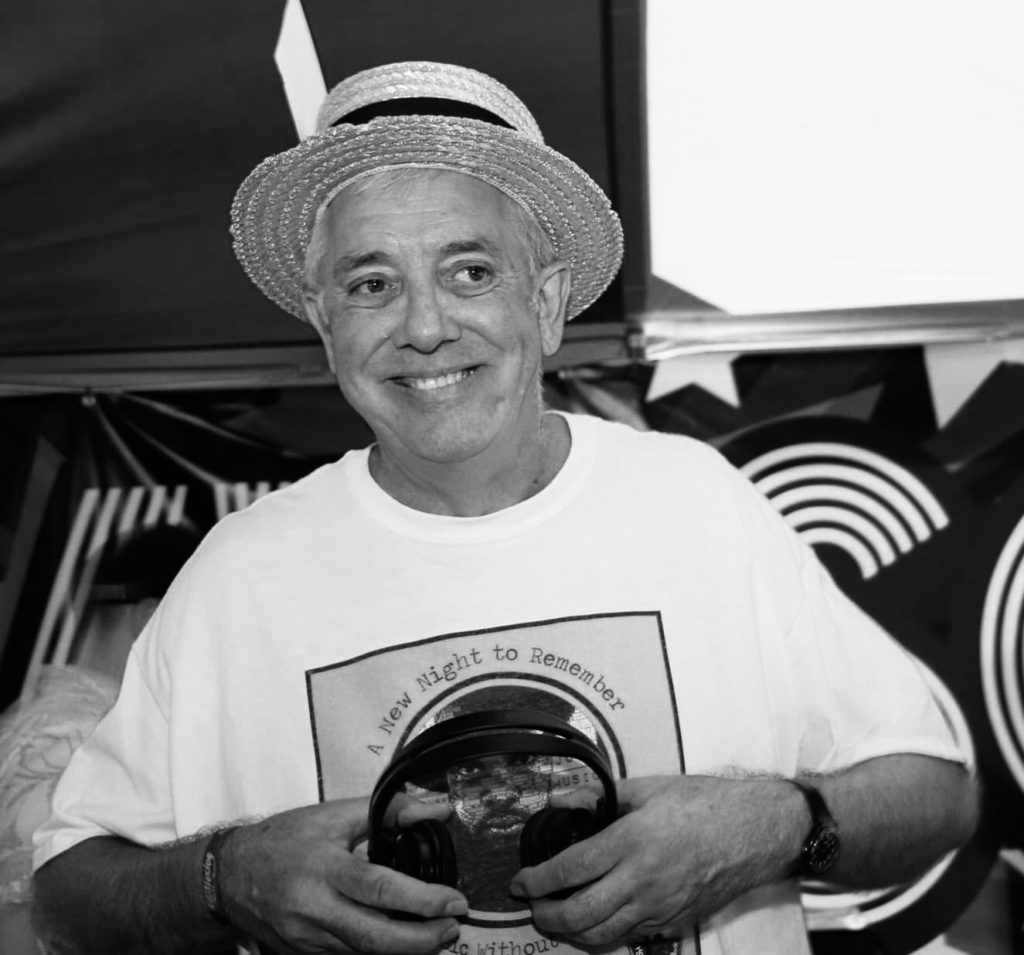 I’ve been spinning music for a long time and have been lucky enough to play at Weekenders such Southport, Caister, Bournemouth, Brighton, Sunny Hunny, Margate plus playing in club’s from the Goldmine to Olbys. In recent years I’ve been woking with David Lyn on our Music without label gigs, where we have brought over to the UK Josh Milan, […] 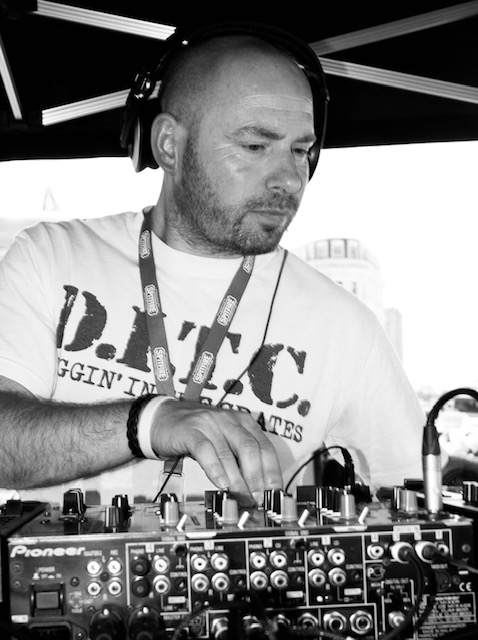 DJ and Independent music advocate Jay Anderson fuses fresh Neo sounds with dance music gems to ignite a dance floor. His weekly radio show on Stomp Radio is curated with a ground breaking focus to encapsulate audience with his passion for new music, undeterred and confident. Jay can be described as a DJ of contrasting […] 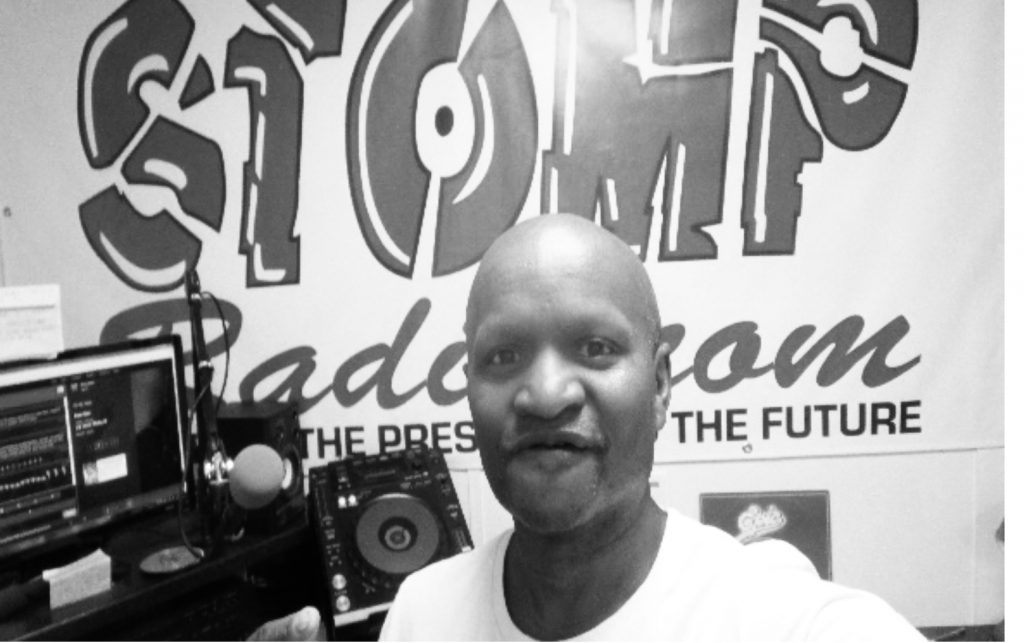 My background spans from 1978 in the school days when I couldn’t afford equipment so did Saturday jobs to afford a mixer then a couple of BSR turntables and a Power amplifier kit from Henrys in Edgware Road. I built a twin turntable console with Speakers. First Gigs Started early gigs at College for the […] 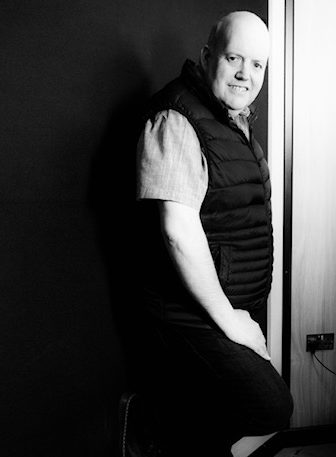 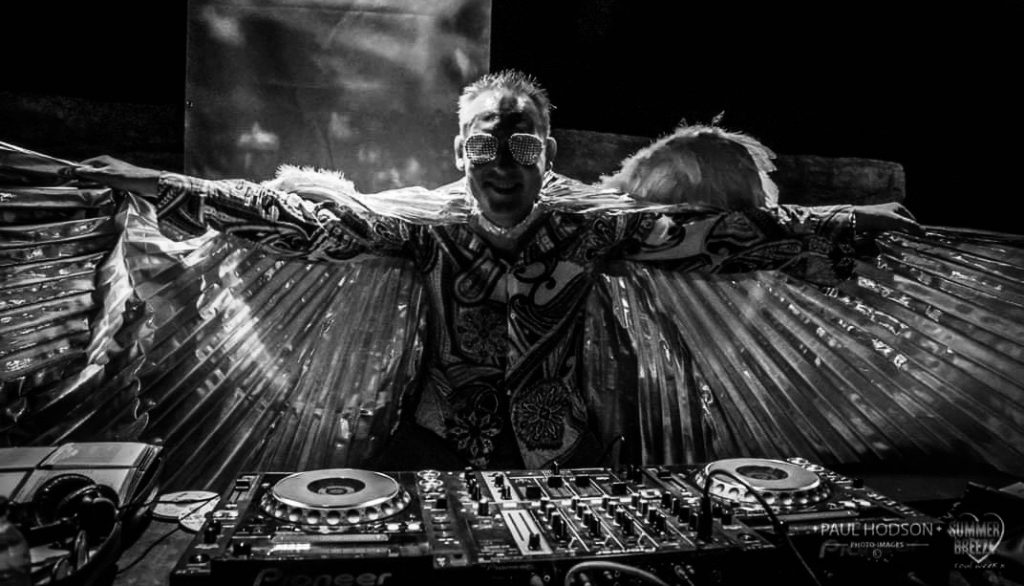 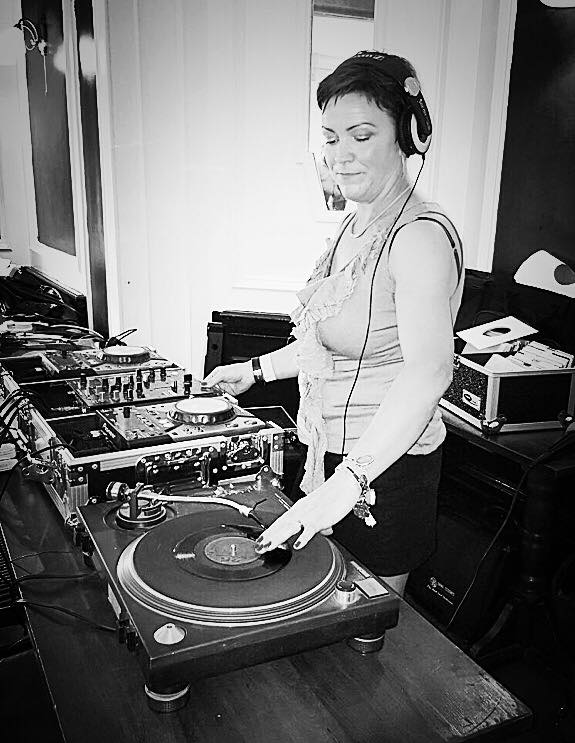 Buying her first record at the age of 11. Anita still keeps this rare piece of vinyl in her record box, only to be taken out as a reminder of how her love for music first started.  Playing at friends house parties for fun and the legendary ‘Parents are out’ house parties just enhanced the […] 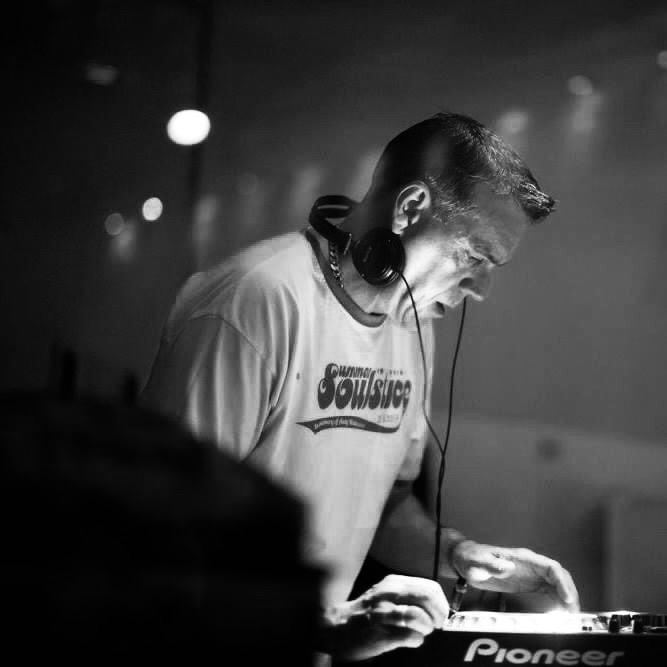